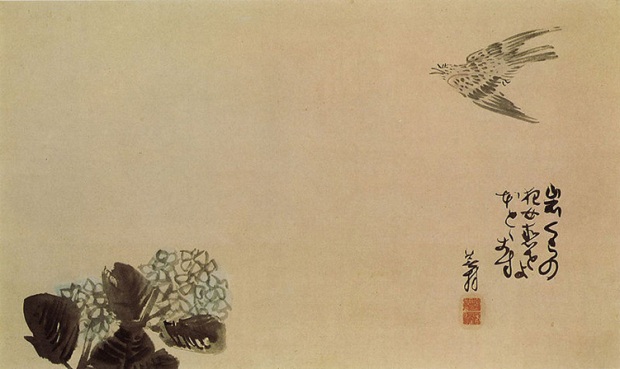 Update (11 Nov 2011): Permalinks have changed, due to a move off independent hosting to WordPress.com, which does not support alternate permalink stuctures. I’m sorry for all the broken links.

This is the new archive of a short-lived webzine published in 2008-2009 by Dana Guthrie Martin and me showcasing poetry postcards: poems married with images in the form of postcards, real or potential/digital. We accepted submissions from poets, or in some cases from collaborative partnerships of poets and artists or photographers, and we made sure that the poet had rights to use the image in all cases. We hoped to foster interest among poets in making and sending illustrated poems in the mail, perhaps even pioneer a new branch of deltiology.

We ran a couple of contests from a separate appendage blog, which I haven’t reproduced. Basically, we put up Creative Commons-licensed images and challenged contributors to make them into poetry postcards using their own poems. The winning postcards were published on the main site, and are included in the archive here.

We mothballed the site in March 2009 when we ran out of energy to keep begging for submissions. Though ordinarily poets are eager to share their work, many are not skilled visual artists, and of those who were, some found the technical challenges daunting. We were also disappointed that despite renting a post office box (in a Seattle suburb — not cheap!) and exhorting people to make and mail in physical postcards, very few ever did so. It seems we miscalculated the level of interest in this analogue art form in an increasingly digital literary world. Perhaps instead we should have emphasized the cousinship with what Haigaonline calls “contemporary haiga.”

Yosa Buson, the great Japanese painter and haiku master, published the above haiga (courtesy of the Wikimedia Commons) in 1777. The painting of a hototogisu flying over a hydrangea seems perfectly pastoral until one deciphers the haiku in the lower right corner:

It’s that kind of startling conjunction of words and images, I think, that characterizes the best haiga — and the best poetry postcards.

Please address all correspondence about the site to me at bontasaurus [at] yahoo [dot] com. If there’s sufficient interest, I may be persuaded to begin adding new material on an occasional basis.